Some psychologists claim that our gestures determine what others think about us. In addition, they also influence our self-confidence. But it turns out that there are postures that help program the brain to win.

We show you what kinds of body poses you can do for just two minutes to lower your stress level and feel more confident. 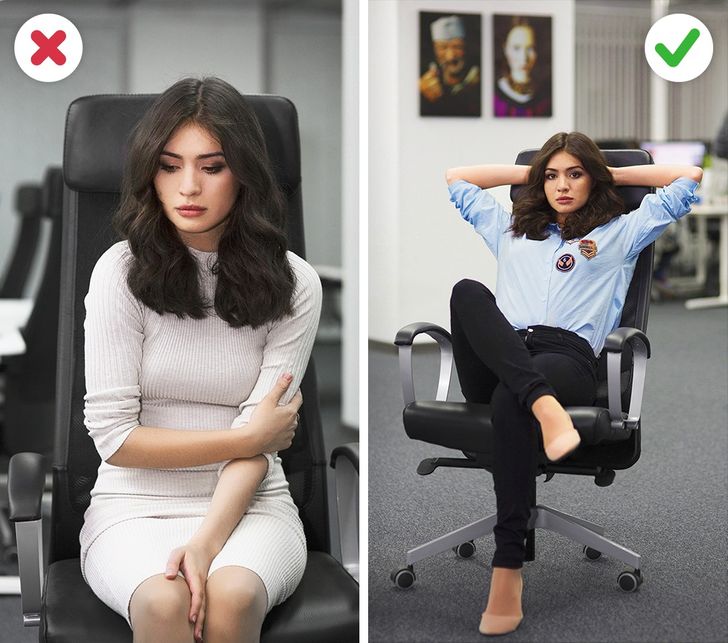 Body language influences the outcome of events as important as a promotion at work, speaking in public, or an interview. In addition, our gestures and postures influence ourselves, our thoughts, and our feelings.

There are gestures that are typical of people who feel their strength, “nonverbal expressions of authority and dominance.” In the animal world, it is the “increase”: animals tend to take up more space, fluff their fur, spread their wings, etc.

People do the same. At the moment of triumph, we raise our arms and, slightly, our chin. And when we feel powerless, we lock ourselves in, hug each other, curl up into a ball, and want to be invisible. 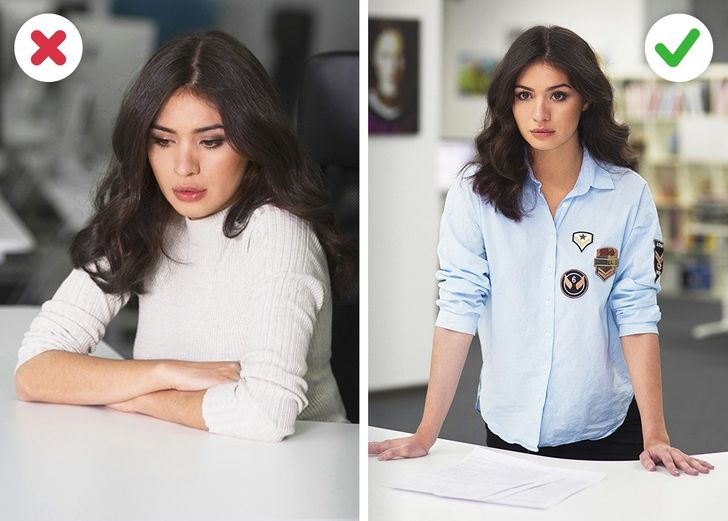 Our mind influences our body. Influential people are more self-confident and optimistic, they take more risks and do not doubt that they will win at games of chance. Between strong and weak people there are differences also in the hormonal level: strong people have a high level of testosterone (hormone of leadership) and a low level of cortisol (hormone of stress). This means that they are authoritarian, insistent, and, at the same time, calm and resistant to stress. 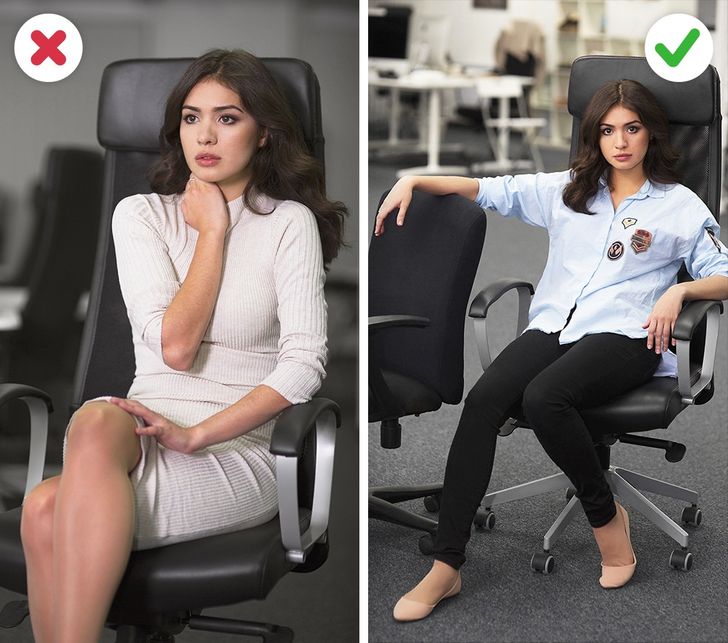 The psychologist Amy Cuddy carried out an experiment: the participants for 2 minutes adopted “postures of strength” and “postures of weakness”. It turns out that even in such a short time the testosterone level in those who were in “the strong posture” increased by 20%, while in those who were in the “weak posture”, their level decreased by 20%. The cortisol level was also noticeably different: in the first group, it was down 25%; and in the second, it grew by 15%.

These hormonal changes program our brains either to be pushy, confident, and strong or to feel tense and shy. 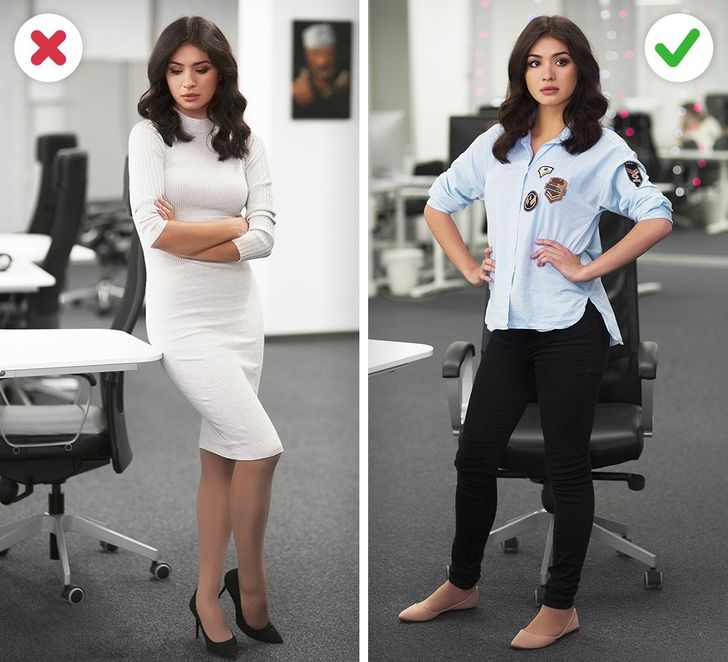 Can we use this in real life? Yes. And this is what Amy advises you to do if you have a speech or an interview where you are going to be evaluated: before the stressful situation, isolate yourself (in the bathroom, elevator, or an empty room) and adopt a posture for two minutes “of force”. 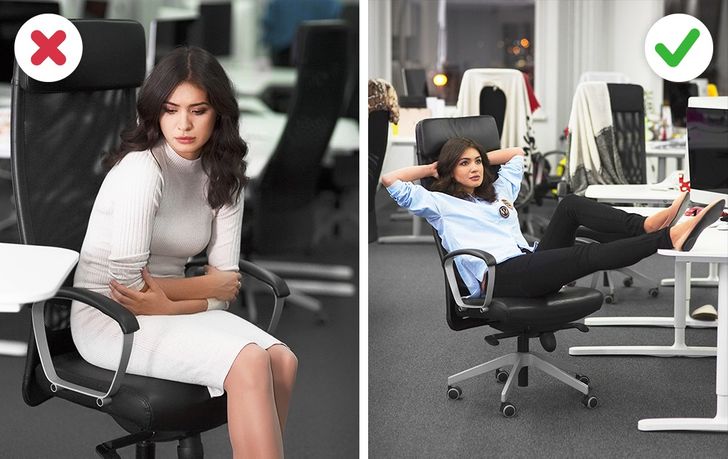 What Are The Side Effects of Blow Drying Your Hair Daily?

5 Body Postures That Can Help You Relieve Stress

NewsWorldLab - February 14, 2022 0
Some psychologists claim that our gestures determine what others think about us. In addition, they also influence our self-confidence. But it turns out that there are...

What Are The Side Effects of Blow Drying Your Hair Daily?

Top 5 Unique Reasons to Explore Tibet and Have a Great...

How to Be Successful When Renting Out Properties?